Seaford was one of the first towns in England to establish a golf club.  The first two golf clubs to be established in Sussex were at Eastbourne and here in Seaford where the club was founded by a small number of local residents on 6th August 1887.

There was obviously much work to do – land to be obtained and members to be recruited and all this was done prior to the first General meeting which was held just a few weeks later on 8th September.

150 acres of land adjacent to Seaford Head were leased from Mr Launcelot Harison of Sutton Place, Seaford (now Newlands School) the rent was £70 per year. A golf course of twelve holes was established on the land however the land was still grazed by sheep; the shepherd’s cottage occupied by Ruben Russell occupying the centre of the course.

The twelve holes were laid out by a Mr Thompson of Felixstowe. Coincidentally like Seaford Head, the Felixstowe golf course also overlooks a Martello Tower.  The course was one and a quarter miles in distance and if eighteen holes were required the first five holes were replayed with an extra hole adjacent to the Shepherd’s Cottage.

It was extended to an 18 hole in 1889. The course and the clubhouse were taken over by Seaford Urban District Council in May 1928. In 1940 the Course was requisitioned by the military for the duration of the war and ploughed up for food production, some of this being evident today on the 4th, 15th and 18th holes. It was reconstructed in 1946 and is now the responsibility of Seaford Town Council who manage the Course from their offices in Seaford. 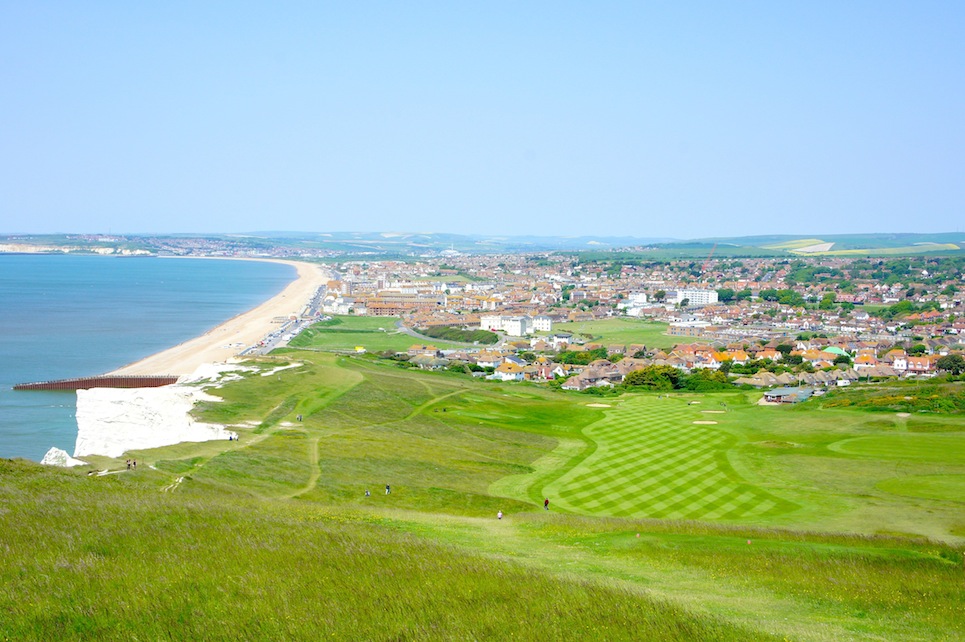 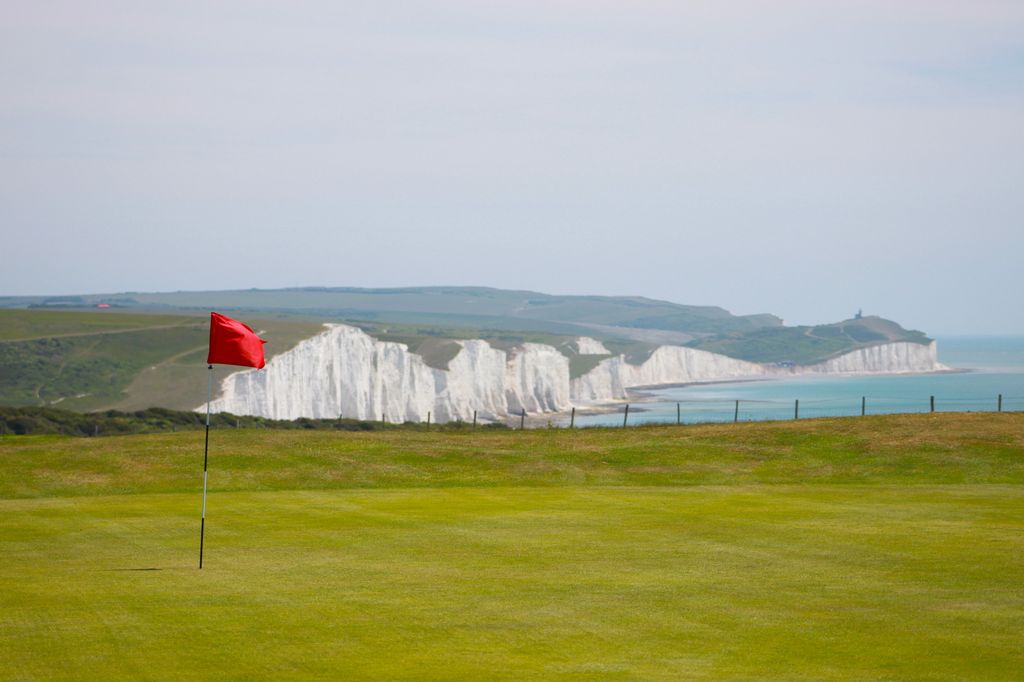 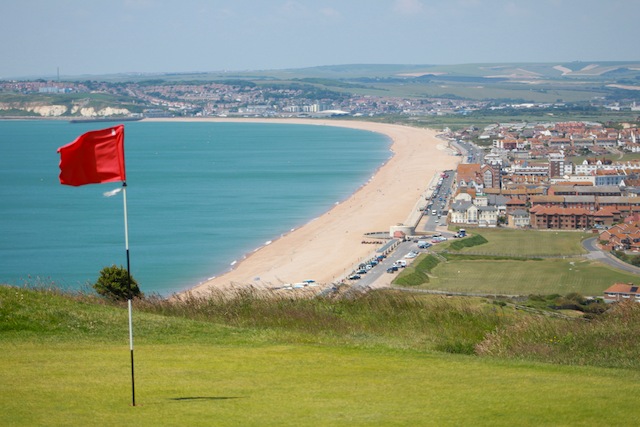 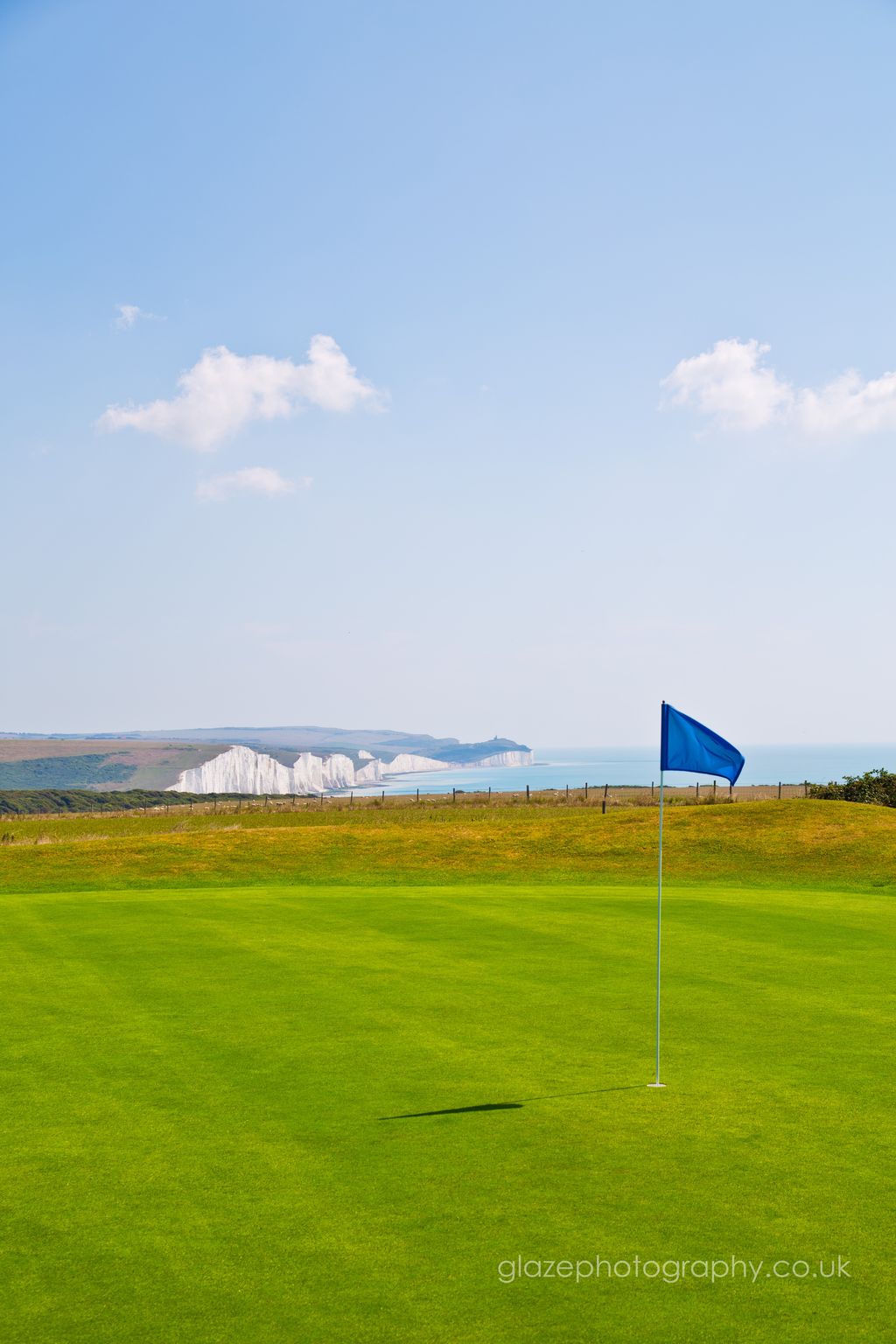 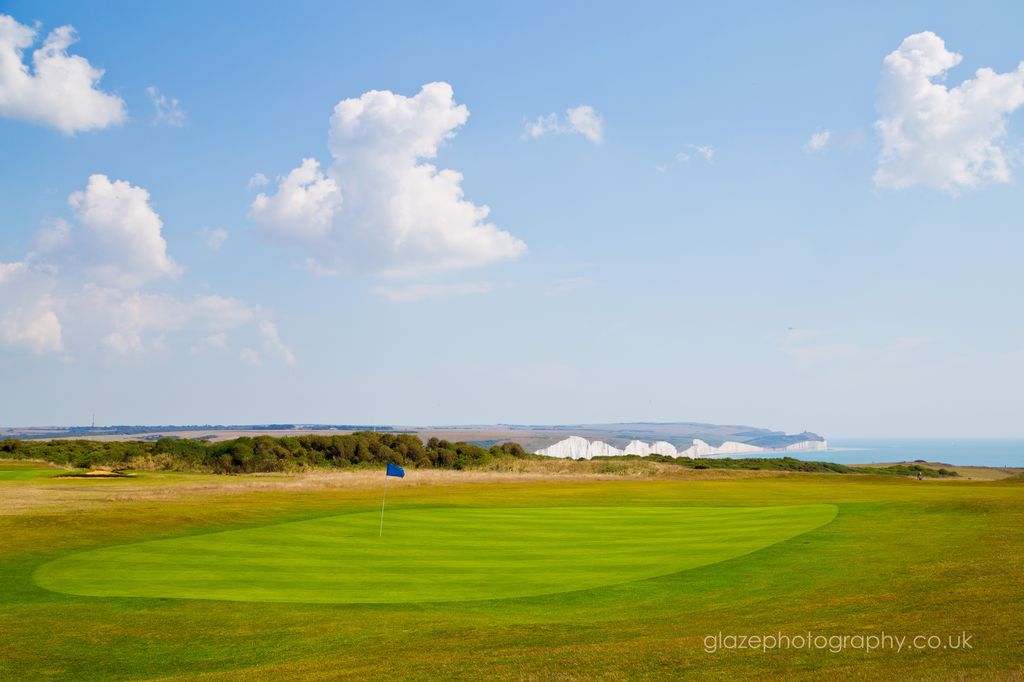 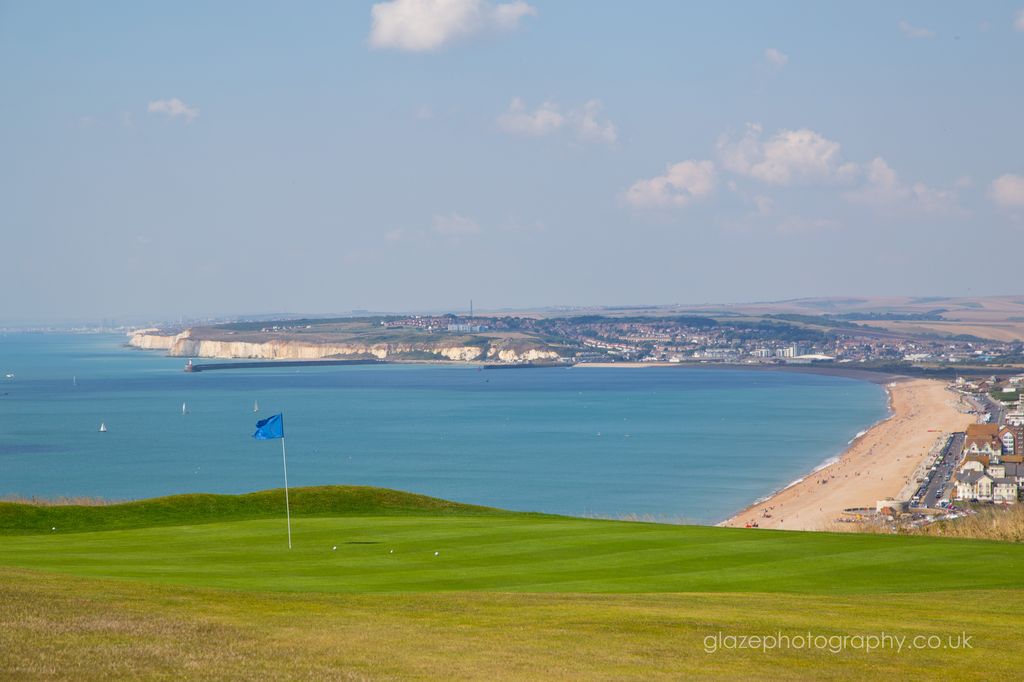 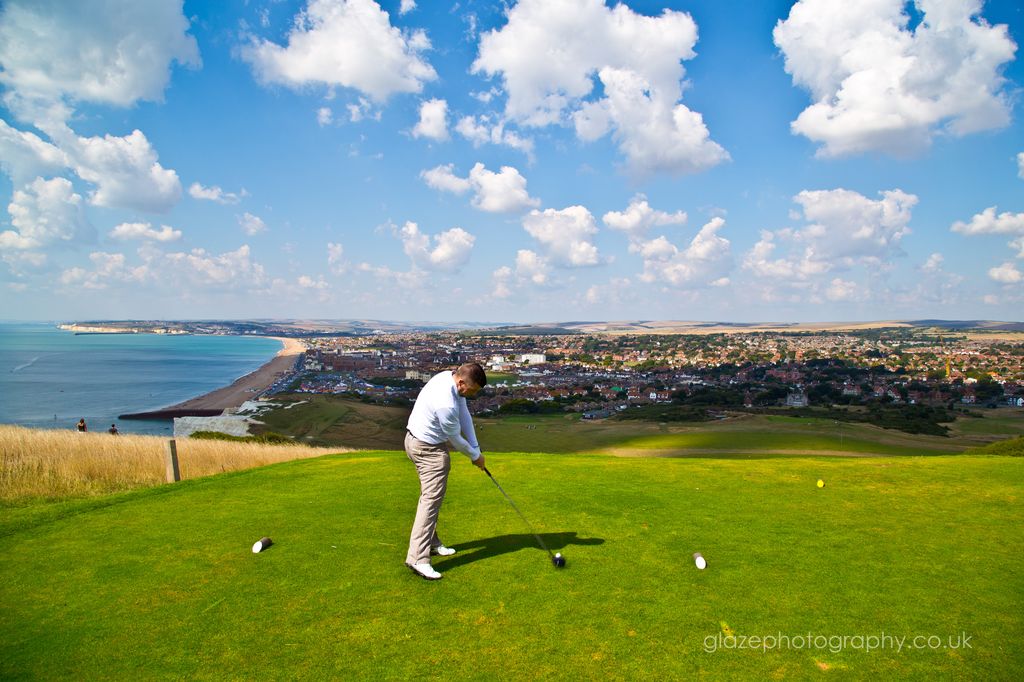 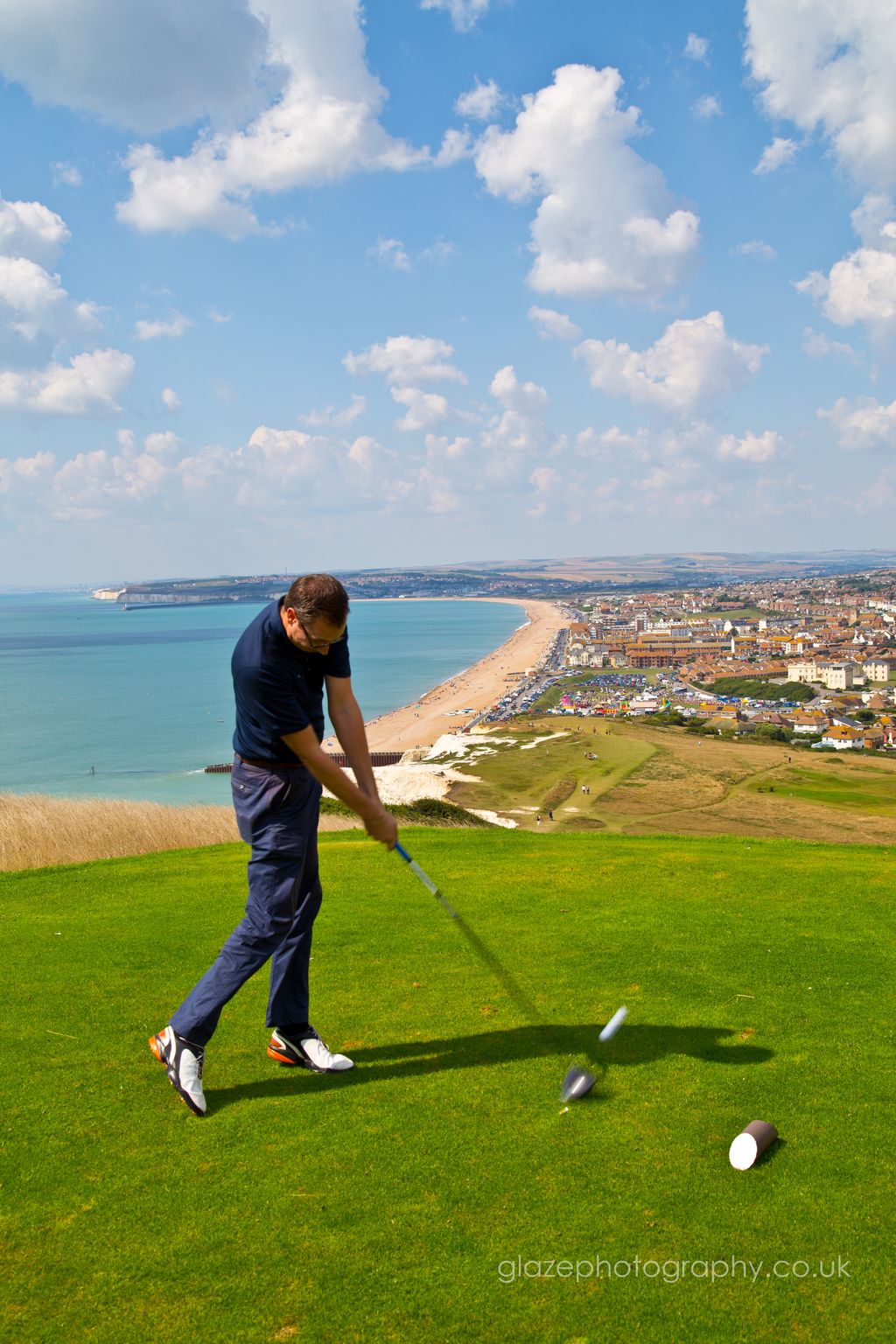 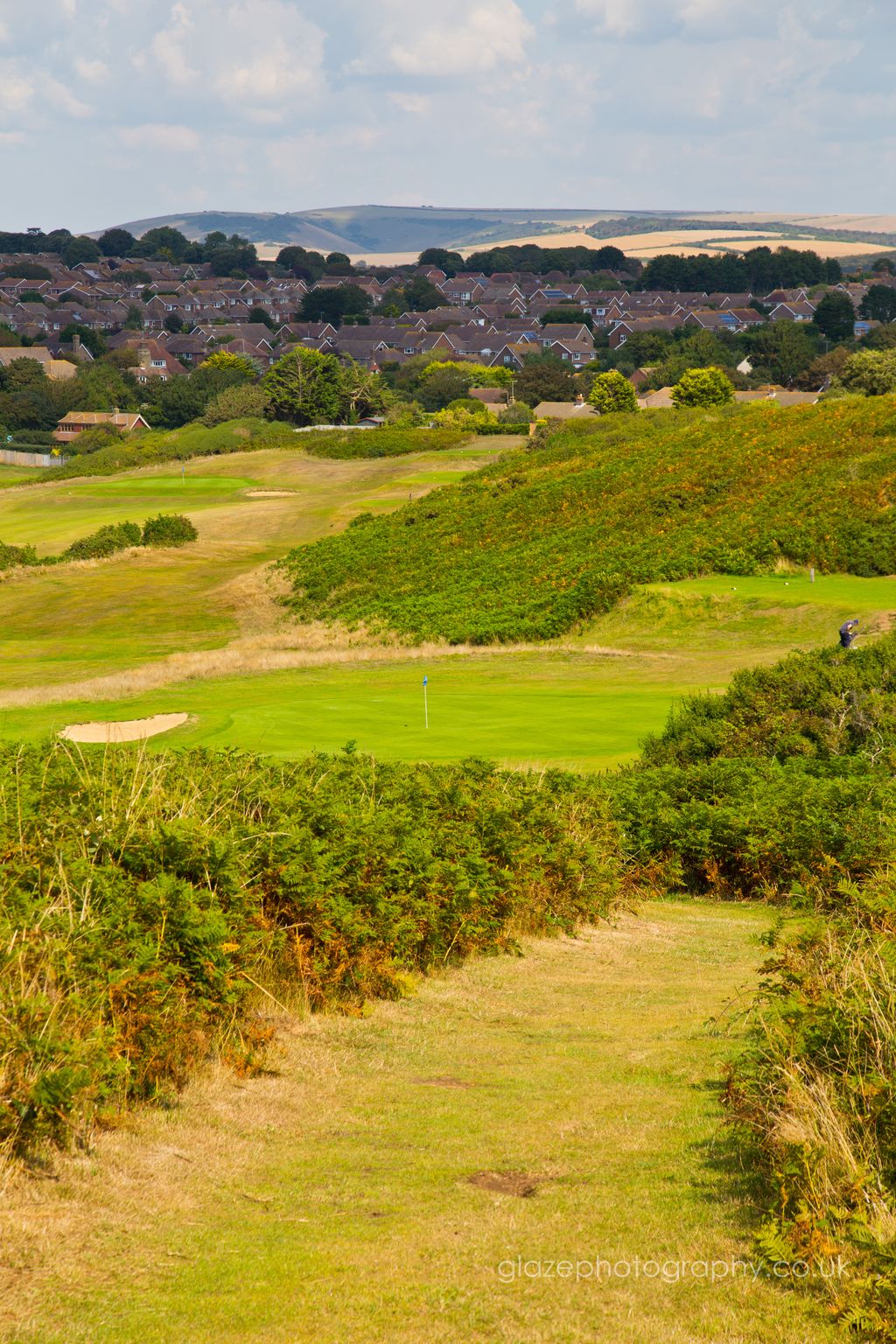 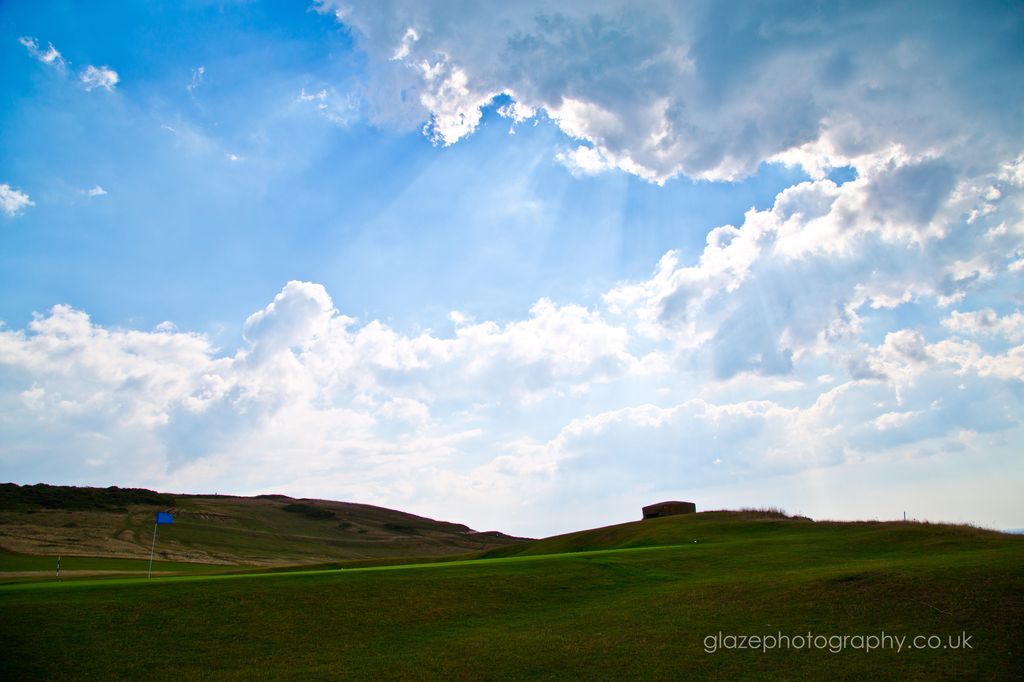 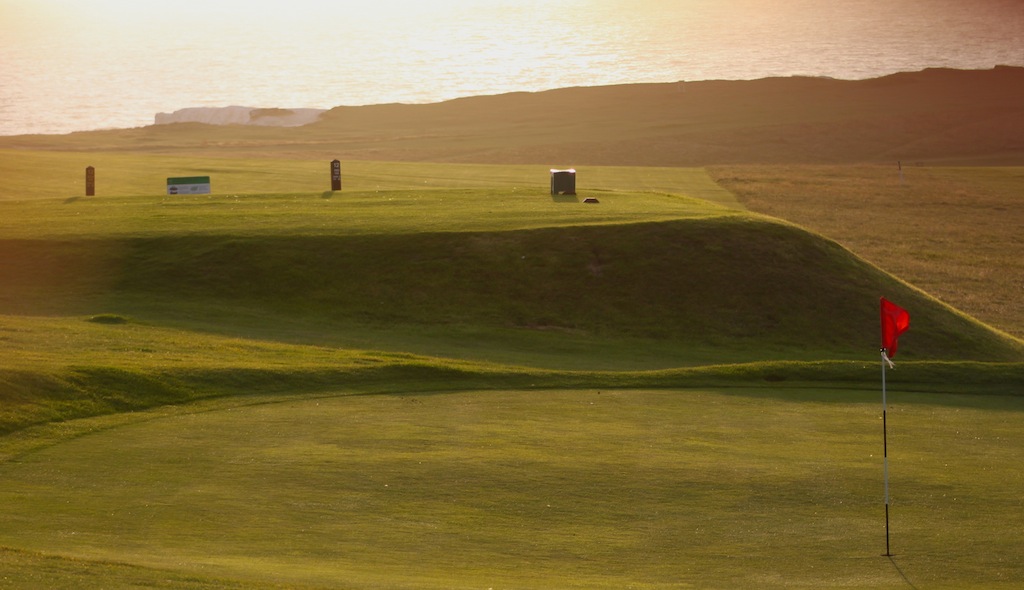 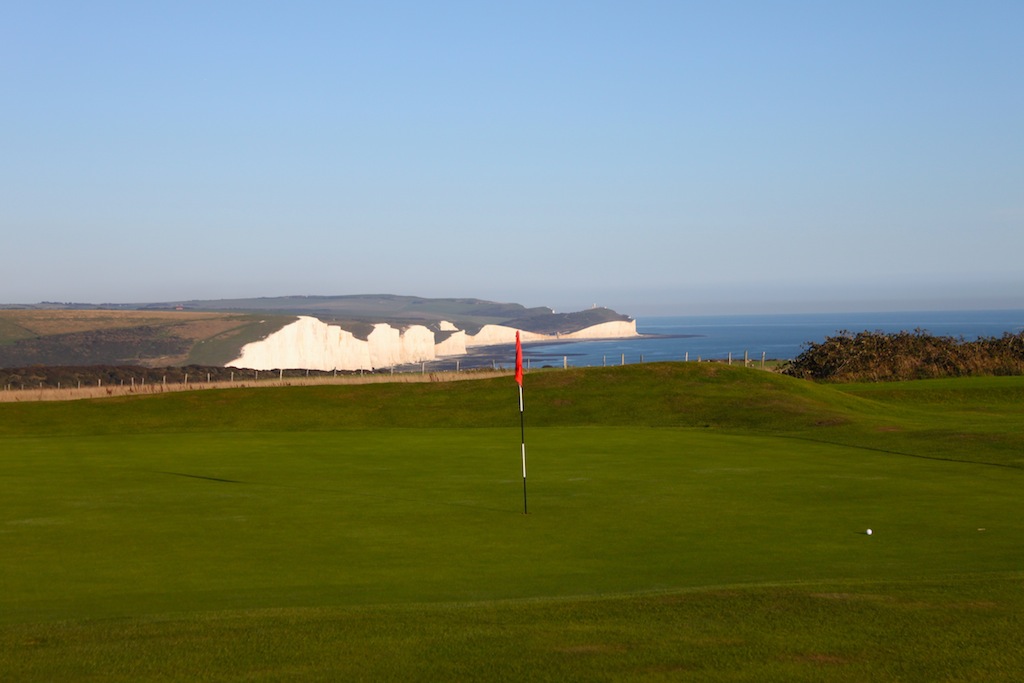 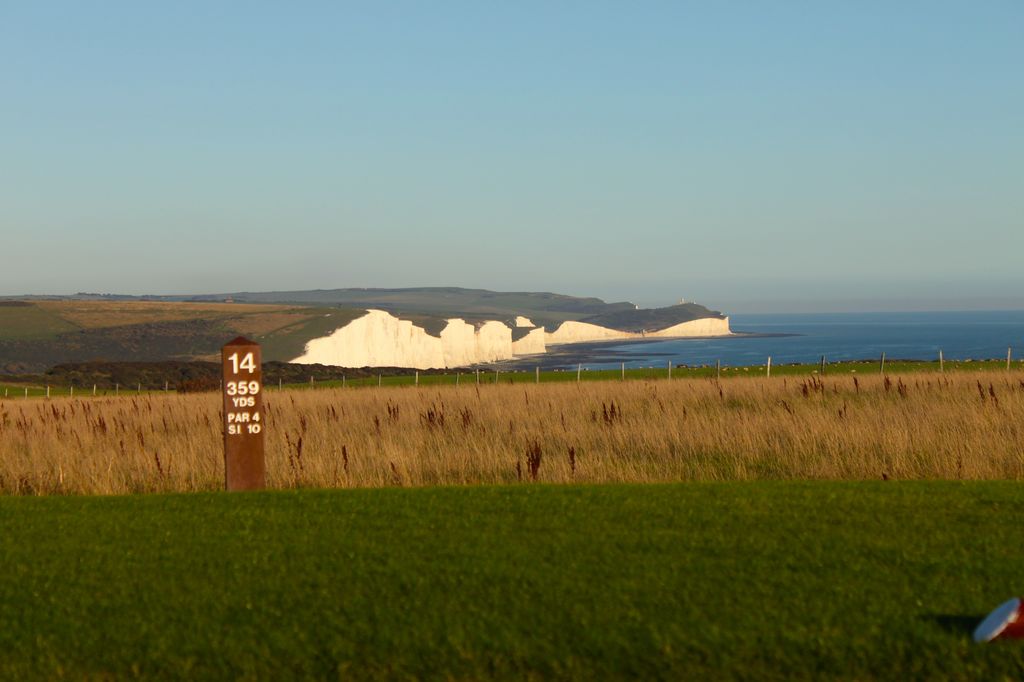 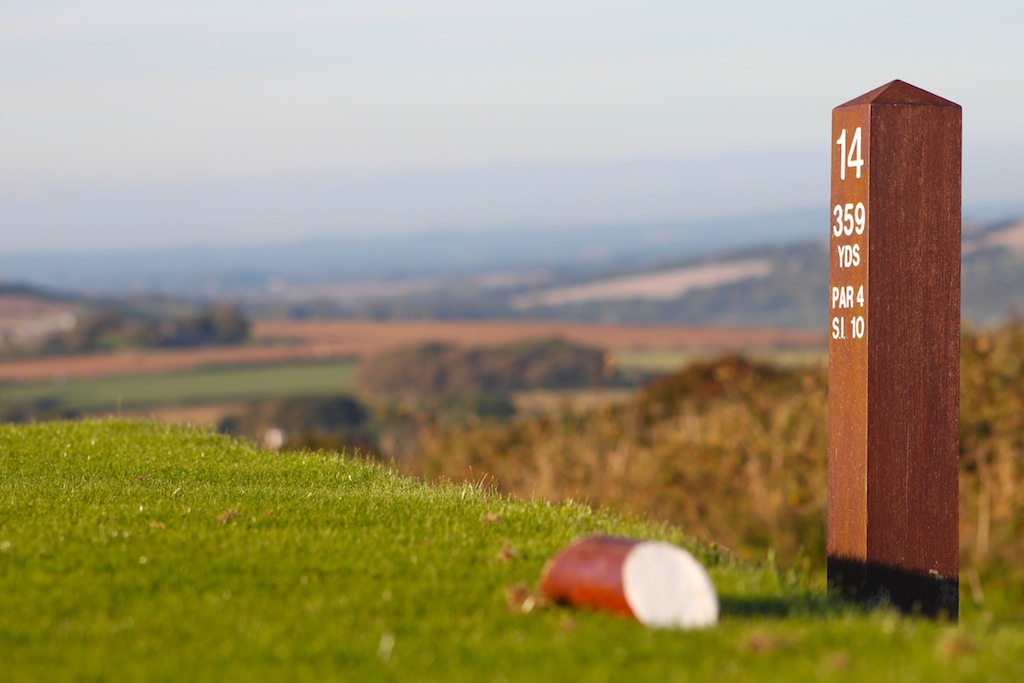 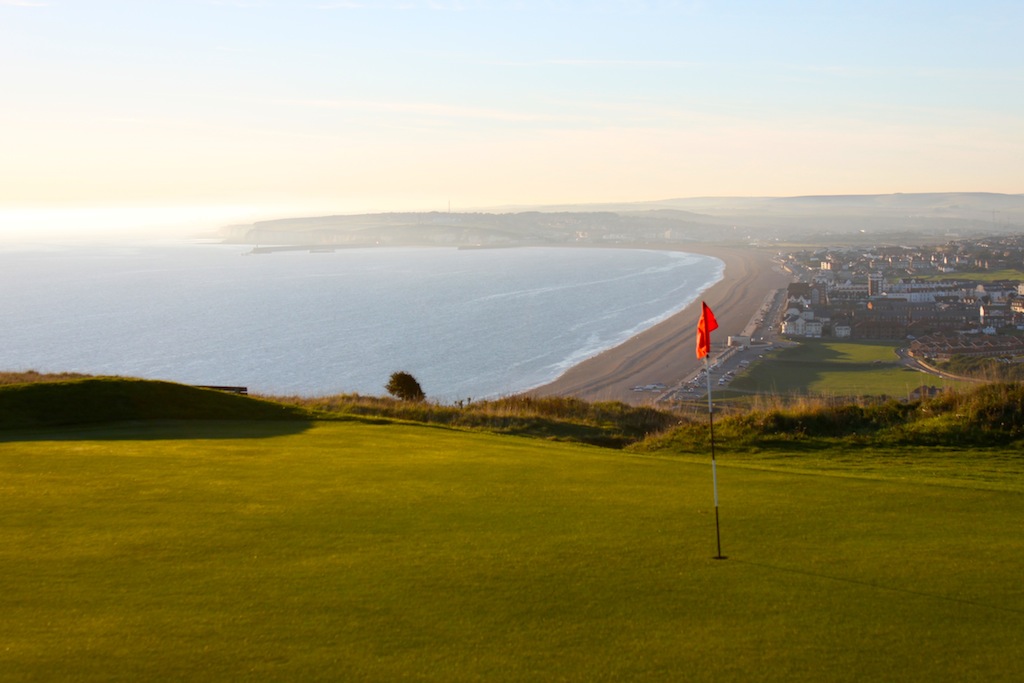